Did a Driver’s U-Turn Cause Your Car Accident? 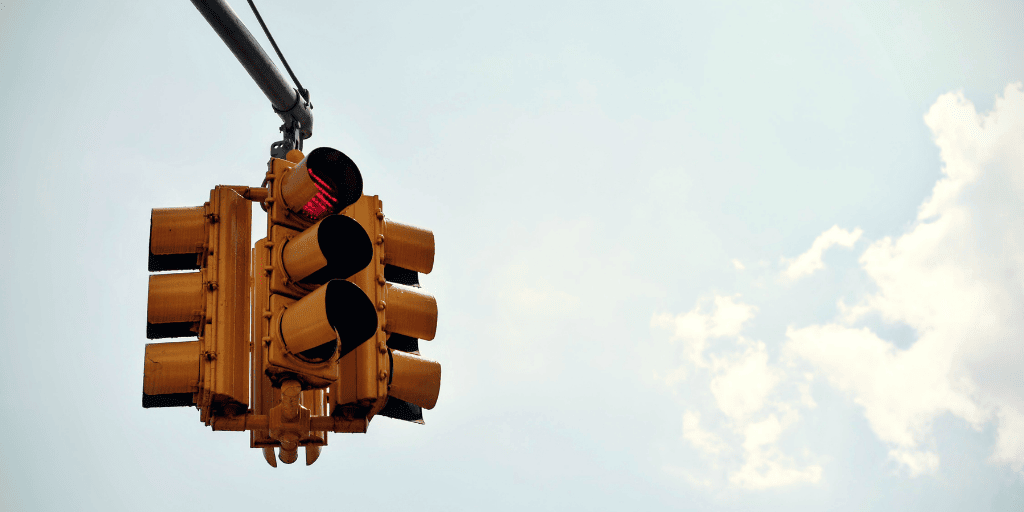 U-turns are a dangerous driving maneuver that if not done carefully, can put the driver and others on the road at risk. While certain U-turns can be safely performed, a quick U-turn might cause other vehicles on the road to become confused, resulting in a car accident. In Florida, making a U-turn is legal, provided it is safe and does not pose a danger to another driver.

According to Florida law 316.1515, vehicles shall not be turned in the opposite direction on any street unless the movement can be made safely and without interfering with other traffic and is not prohibited by signs. Infractions under this section are punishable as moving violations under Chapter 318, and may carry a 3 point penalty on your license.

Whether a U-turn is permitted or not, accidents could happen in either case. If you are in an automobile accident in the state of Florida, caused by a driver performing abrupt turns or driving recklessly, consulting a personal injury lawyer will help you determine who is at fault and learn your legal rights.

U-turns Aren’t as Safe as They Appear

As previously stated, unless there is a sign indicating otherwise, U-turns are permitted in Florida assuming the turn does not obstruct someone else’s right of way or violate any other traffic laws. However, even legal U-turns should be taken with extreme caution as they can be dangerous when performed hastily and irresponsibly. The U-turning driver is responsible for ensuring that a U-turn is completed safely and lawfully. Even legal U-turns can cause stopped vehicles, or a sudden change in direction, which can mislead other drivers, resulting in a serious or even fatal accident.

U-turn accidents, as noted above, are often serious and therefore may result in large claims. If a car accident occurs as a result of a U-turn, an attorney can investigate the circumstances surrounding the U-turn and help determine which motorist is liable for the damages.

Depending on the circumstances both drivers may even bear some of the responsibility for the accident. In these cases, Florida’s comparative negligence statute will not prevent you from recovering compensation; however, any amount potentially awarded will be reduced based on your degree of fault for the crash.

Did you get injured in a collision caused by a U-turning vehicle? Call South Florida personal injury attorney Leo Valdes. Leo and his team can assist you in recovering compensation for your injuries and help you understand your case, making sure your rights are protected. Schedule a consultation today by calling 305-567-0910.